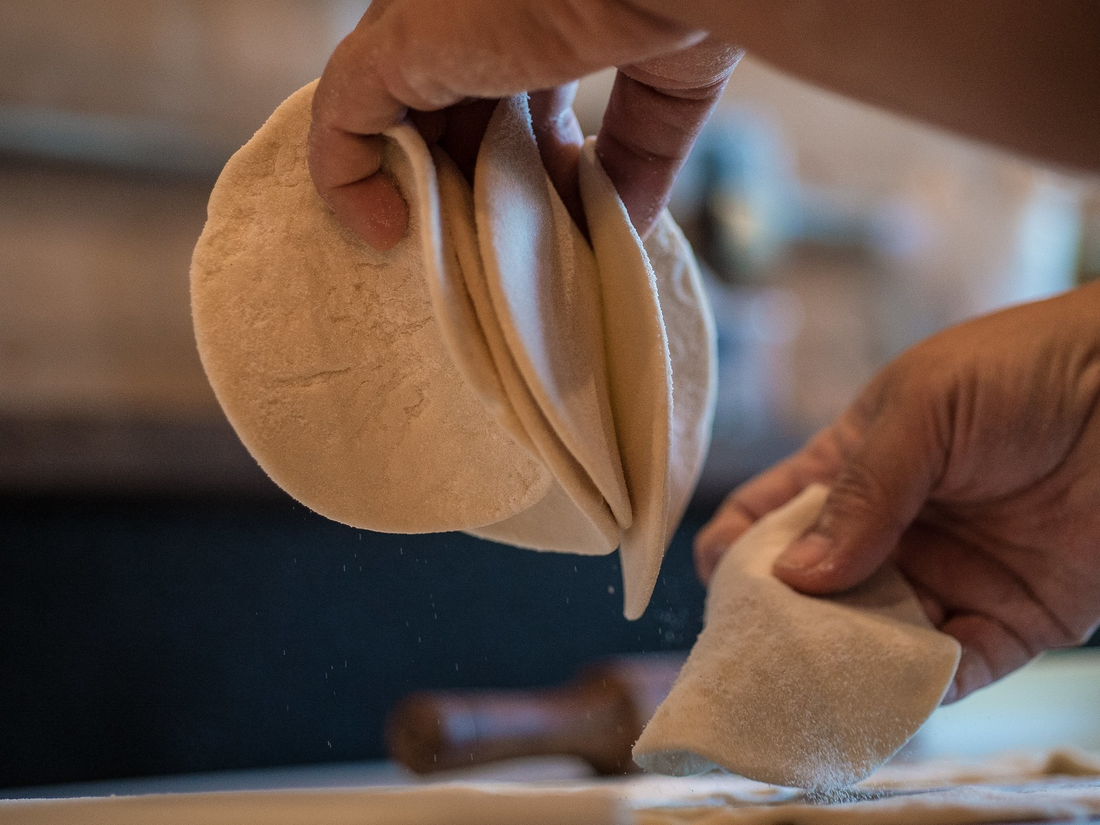 Workers laid off from D.C. restaurants, nightclubs and other hospitality businesses would get a shot at returning to their former jobs, under legislation opposed by the region’s top restaurant lobbyist.

As the D.C. Council considers legislation that would require hospitality employers to send job offers to workers they laid off during the pandemic, restaurant industry representatives are urging councilmembers to vote down or significantly alter the bill.

The proposal, sponsored by Chairman Phil Mendelson, is scheduled for a final vote Dec. 15. It would require owners of hotels, restaurants, bars, entertainment venues, and retailers with 35 or more employees to offer reinstatement to workers whose positions they eliminated during the health emergency, once their jobs come back online. Workers would have at least 10 days to accept or decline the offer before the employer could hire someone else.

The Restaurant Association of Metropolitan Washington, or RAMW, has been rallying restaurant owners and workers against the legislation, warning that it could imperil an industry already struggling during COVID-19.

“Tell the DC Council to vote NO on Displaced Workers Bill,” said a mass text message and email sent by RAMW on Dec. 1. “The City has identified restaurants as one of the hardest hit sectors by the pandemic, and yet the Council is considering legislation that unnecessarily dictates the hiring practices of restaurants during this precarious time.”

Individual restaurant owners have also expressed concerns about the bill, saying it would impose a costly and unnecessary administrative burden. Some operators say they’re likely to rehire laid-off workers anyway, and they worry the proposed law would slow down the rehiring process and impose too many restraints on hiring decisions.

The bill, first proposed by the labor union Unite Here Local 25, passed an initial vote unanimously in the D.C. Council last week. But on the day of the vote, some lawmakers said they support changing the bill to reduce its potential hardship on small business owners. Any amendments must be made before the final vote next week.

Ward 5 Councilmember Kenyan McDuffie, who chairs the Council’s Committee on Business and Economic Development, is among the lawmakers who supports amending the bill. After communicating with RAMW, hotel operators and the D.C. Chamber of Commerce, he says, he’s considering a proposal to move up the legislation’s expiration date — which is currently 2024 — and apply the recall requirement to employers with 50 or more workers, instead of 35.

The lawmaker says some restaurant owners and industry representatives want to exempt restaurant workers from the bill entirely, but he’s not convinced that’s necessary.

“Whether ultimately [a carve-out for restaurant workers] is the right approach, I’m not settled on that,” the committee chairman says. “But we know restaurants have been one of the hardest-hit industries in the District of Columbia, and … we definitely want to do what we can to support them.”

McDuffie sponsored legislation that led to the creation of a $100 million grant fund for local businesses affected by the pandemic, with $80 million from local dollars. The grants include $35 million for restaurants.

Progressive activists and labor affiliates say the city’s next act should be to approve additional protections for laid-off restaurant employees. “Hotels, restaurants, and entertainment venues recently got $100 million from the DC government,” says a mass email from DC Jobs with Justice. “Now it’s time for DC to act to protect workers.”

“How is it that you can say we’re entitled to taxpayer money, but we don’t want to respect any of that workforce — who are also taxpayers — when we deploy that money?” Boardman says.

The labor advocate suspects that some business owners who oppose the bill are either reflexively fighting back against new regulation of any kind, or they want to use the pandemic as an excuse to replace older or higher-paid staff with younger, cheaper staff.

“What is being asked of [businesses] is to hire back the people that were doing the work prior to the pandemic. Unless you have nefarious intent, there should be no problem with that,” Boardman says.

“We are all in this together,” he adds. “You can’t simply say businesses have more of a right to survive than the people that compose the workforce and make up the the economy along with the business.”

But some in the restaurant industry question what problem the bill would address.

“The natural thing to do is rehire the folks that were already trained and who did a good job for you,” says Dan Simons, co-owner of Farmers Restaurant Group, which operates the restaurants Founding Farmers and Farmers Fishers Bakers, among others. He says a better way to preserve restaurant workers’ jobs is to make sure there are jobs for them in the first place.

“Now we have restaurants failing left and right. It seems to me the way to help workers is to help restaurants exist as businesses. When restaurants have customers, we need employees. So I’m not sure what this is solving for,” says Simons.

The restaurant operator says his group laid off 1,100 workers during the pandemic. Around 800 of them have since returned to work.

Nearly 100 restaurants have closed permanently in D.C. during the health crisis and restaurant sales are down 55% over the same period in 2019, according to RAMW.

Ahead of Tuesday’s vote, Ward 6 Councilmember Charles Allen says he supports the intent of the bill, but he’s willing to make changes to resolve concerns expressed by restaurant owners who have contacted his office.

“All things being equal, we want folks to be able to come back to their jobs,” Allen says. “But I am hearing from some local businesses that just want to make sure that what that process looks like gets ironed out a bit more.”

This story is from DCist.com, the local news website of WAMU.